The evidence that you need in a car accident compensation claim 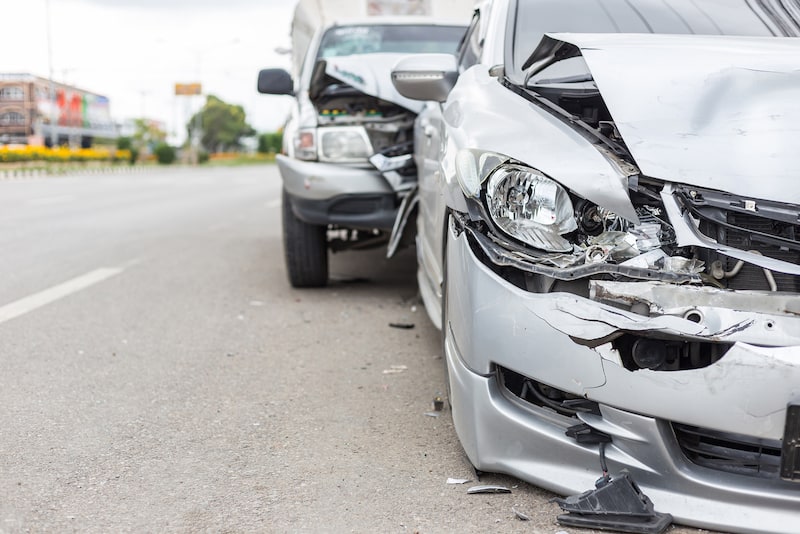 Car accidents present themselves with stressful responsibilities, especially if you have to juggle time between hospital corridors, insurance premises, and court buildings at times. It can even be far worse when you don’t have anyone to show you how to go about it, and that is exactly where a New Orleans car accident lawyer chips in.

In the quest of a compensation claim, your attorney will need a number of material pieces of evidence that will help him reconstruct the accident scene in a court of law, or before the insurance lawyers to prove liability. Without determined liability, there isn’t any compensation.

So, what are some of the pieces of evidence that you may need in a car accident compensation claim? Well, they include but not limited to, the following:

If you’re involved in a car accident, you must always seek contact information about other parties so that you can access them at ease when a need arises. Also, it would be a perfect way of demonstrating that you were actually involved in an accident. Remember, legal tussles can get so funny and challenging that the defense may even question about your involvement in the accident.

It would be almost zero work to try to prove that a car accident occurred, and still prove liability on the same, without witness statement. It would be best if you had a witness who was on-site when everything happened. However, if it was deep in the night, whoever reached the accident scene first can step in as a material witness, and their statement means a lot to your claim.

It may not be very possible to take pictures mainly because of the adrenaline rush, which often leads to confusion, and also because of the injuries. However, if you managed to take some, it can be a good document to help in reconstructing the accident scene.

In serious accidents, the local police must be involved before tampering with anything. Remember, the kind of evidence that you may only collect as a victim are the photographs and involved parties’ contacts. Police reports will show much detailed information to show that a car accident has caused actual damages. Moreover, police have professional training in accident scene investigations and questioning. It may also be best if the other parties record their statements too before it gets late, and they are tempted to distort. And if the police arrive at the accident scene right on time, they can also be treated as material witnesses of the accident’s aftermath.

A car accident compensation claim always seeks to indemnify the affected party and refund him any unplanned expenses that a car accident may have imposed on him. So, medical reports will play two important roles, which include demonstrating the extent of medical damage caused by the accident and acting as proof of expenditure on medical treatment.  Moreover, a good report should clearly paint the accurate picture of the injuries as were sustained immediately from the accident. This will corroborate eyewitnesses’ statements, and that may be a big hole poked to the defense’s submission. 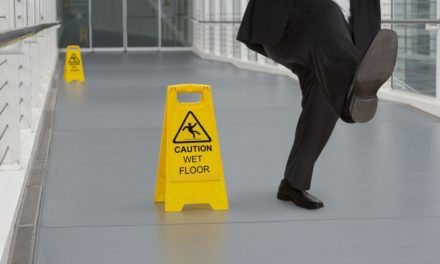 Tips for Avoiding Injuries on Your Property This Holiday Season 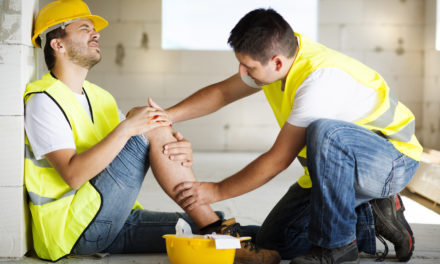 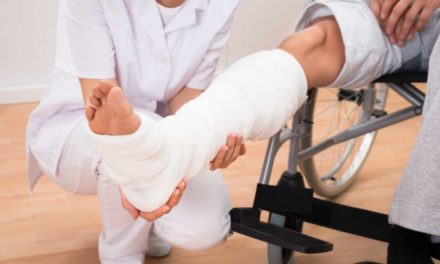 Personal Injury in Colorado: the Basics of Negligence Claims 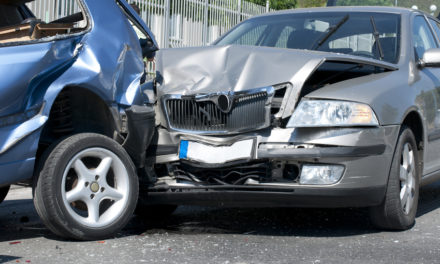 Why do most car accidents happen? First steps to take after a wreck.