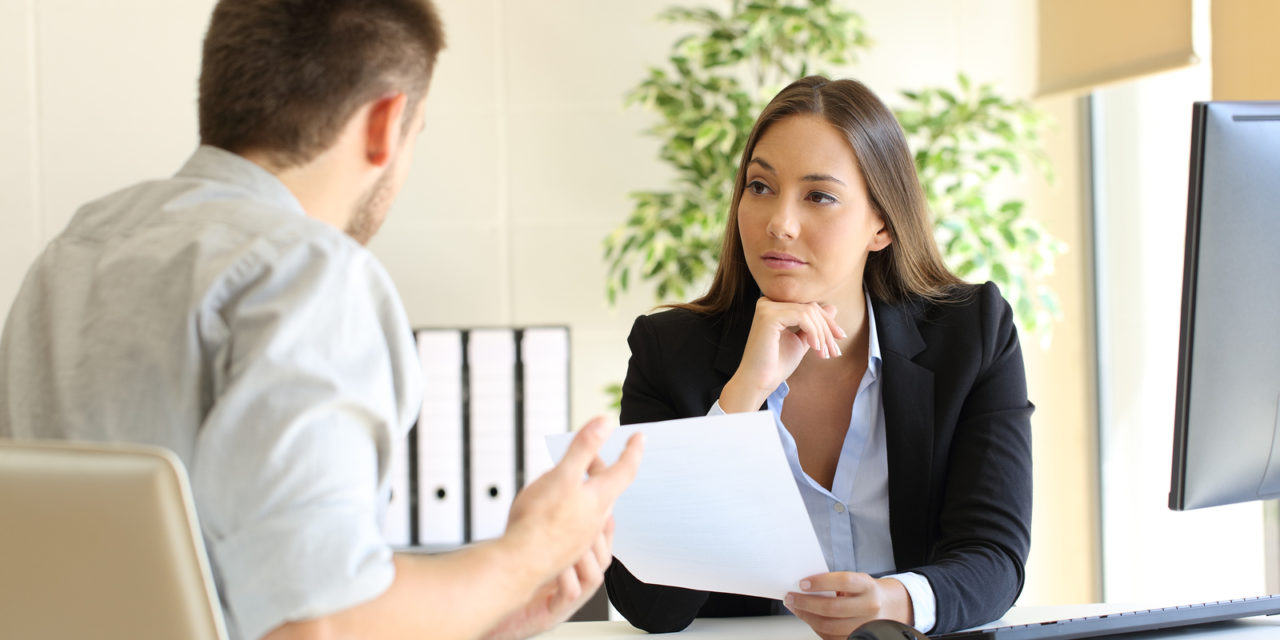 Few people plan on getting arrested, but it still happens. TV news tends to focus more on violent crimes such rape and murder, and those are worthy of attention. But  2016 brought more arrests for marijuana possession than all other violent crimes combined. When you think of a criminal, your first thought probably isn’t a guy sitting in his car smoking a joint. The good news is that recreational pot usage has been legalized in states such as Colorado, a development that has led to a sharp drop in the number of pot arrests in those locations. The bad news is that a significant racial disparity still exists in Colorado and other states, and roughly 1.5 million Americans are arrested on drug charges annually. The drug war looks different from a decade or two ago, but it’s very much still alive. If you get arrested on drug charges in Denver, your first priority should be finding a lawyer to represent you.

Your Rights Under Arrest

TV crime procedurals are entertaining, but they aren’t known for their realistic depictions of the criminal justice system. Should you be questioned by police, you’ll be tempted to explain yourself. If we mess up, we should just admit to it so the punishment won’t be as bad, right? Wrong. That may work for a child who forgets to do his homework, but it’s a terrible strategy for an adult suspected of criminal wrongdoing.

In Colorado, adults can have up to 1 ounce of marijuana in their possession. The state also has laws against using marijuana in public places like sidewalks, restaurants and bars. Don’t try to say, “A friend left this in my car” or “I don’t know where that came from.” Police have heard every excuse in the book, and talking won’t help you. If you tell a lie, they could find out and throw an obstruction of justice or making false statements charge on top of any other charges you may facing.

If you’re pulled over while driving and a police officer asks to see your driver’s license and registration, then you should comply with the request. If you don’t want to answer other questions, politely declining is a better option than getting into an argument. Do everything in your power to seem calm in the moment, even if an officer slaps handcuffs on you.

Ask For a Lawyer

Old crime shows usually show police officers hauling a suspect into jail and saying, “You get one call. Who do you want it to be?” Under Colorado law, though, someone who is arrested has the right to make a “reasonable number” of phone calls “at the earliest time possible” to both an attorney and a family member. If you don’t have a Denver criminal lawyer on speed dial, that’s understandable, but you’ll need to ask for a family member’s help in finding someone to represent you, ideally at your first court hearing. If you’re able to post bail quickly, then you can join in the search once you’ve been released.

The officers you interact with may not be too happy with you if you invoke your right to remain silent, but the law prohibits them from using that silence against you. Don’t try to represent yourself or come up with a defense on the fly; criminal defense is a complicated legal area that’s best left to professionals. You may feel like you’ve been wrongly accused, or you may feel like you were doing exactly what police thought you were doing. Save that story and all its details for the lawyer you hire as soon as possible.

Free Reverse Cell Cellphone Lookup – How A lot Info Can You Get For Free From a Authorized Service?

Authorized Service Is There for the Mesothelioma Affected person