What Not to Do in a Custody Battle 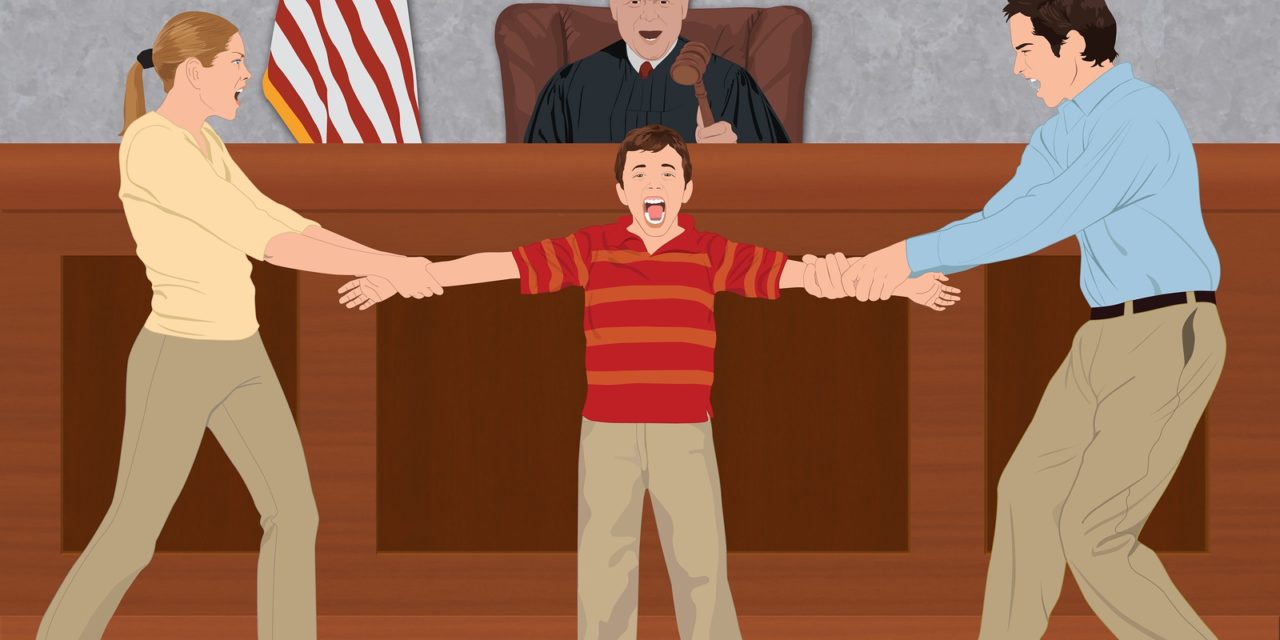 Unfortunately, things have not turned out the way you expected. The “I dos” have been replaced with something like “I sue”, and now you are in the middle of a custody battle, trying to get the rights you deserve. Divorce is said to be one of the toughest moments in a person’s life, but fighting over custody is even harder. In order to ensure a favorable outcome for you, we have comprised a list of suggestions what not to do when trying to win the custody case.

Avoid talking about the case
In front of your children, that is. They are only too aware of what is going on, and if they are at an impressionable age, the matters can become even worse. Of course, they should know what kind of case is in the process, but they needn’t know every single “glorious” detail, due to their mental health.

Don’t be late
Even if you’re not the most punctual person in the world, you will have to become one. Being late for the court is irresponsible. Even worse, being late to pick up the children from your ex can significantly affect your defense. You may come across as unreliable, despite your qualities. In addition, don’t reschedule the meetings with the children as this too can be interpreted as the fact that they aren’t the priority. Therefore, always show yourself on time, or you may even end up arrested.

Don’t do anything illegal
This goes without saying for all of us, but if you’re in a custody battle, you should definitely avoid getting into risky situations. Decline invitations to places known for problems. Avoid going over the speed limits or getting parking tickets. Even the smallest offences can be conveniently used against you.

Don’t do it on your own
Even if you were the mother/father of the year, standing alone in the courtroom can only be at your disadvantage. You deserve the right and reliable representative who can explain your case more eloquently and less emotionally than you. Sadly, too many legal cases come down to great presentation and oratory and debating skills. Hence, it’s mandatory that you hire an experienced professional.

Don’t be careless about paperwork
Similarly to any other legal issue, this one too is going to demand a lot of different papers and documents to be presented to the court. As we have mentioned earlier, don’t break the deadlines, and always provide everything on time.

Don’t forget their hobbies
On the one hand, your life is falling apart and you are adjusting to a new situation. On the other, some things will not change, such as taking kids to school or their after school activities. It is vital for them to retain their routine at the time when everything else is transforming: the family relationships, the accommodation, the family rules… Try not to lose their needs out of your sight in this overwhelming period.

Don’t ignore your accommodation
While you may be thinking how your current uncomfortable home is only temporary since it doesn’t suit the needs of you and your children, this can be used as an argument against you, i.e. that you are unable to provide proper housing conditions for your little ones. Considering the fact this is one of the essentials for a family with children, try to find the most suitable new home as soon as possible.

Don’t show anger or resentment
No matter how hurt or offended you might be feeling, it is absolutely forbidden to use foul language or show an extremely negative attitude towards your children’s mother/father, especially when they are present. First of all, it will undoubtedly have a detrimental effect on them, and they are already in a really sensitive place. Secondly, it can be used against you at court. Any evidence of rude verbal and written communication can and will be used against you.

If you are unsure about the communication between you and your ex-spouse, simply ask yourself if that is something you would say in front of the judge. If the answer is negative, rephrase what you intended to say.

To summarize, custody cases are battles in which there should only be one winner: your children. By following these pieces of advice, you will make it easier for both of you, and eventually leave the courtroom together.

Do You Need a Workers’ Compensation Lawyer? 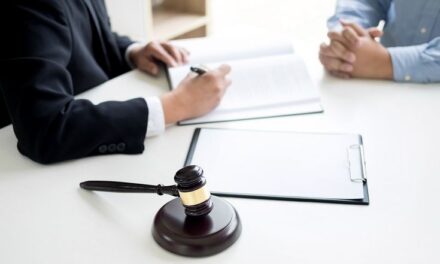 How to hire the experienced criminal defense lawyer

Slip, Trip, and Fall: How Do You Treat a Slip and Fall Injury? 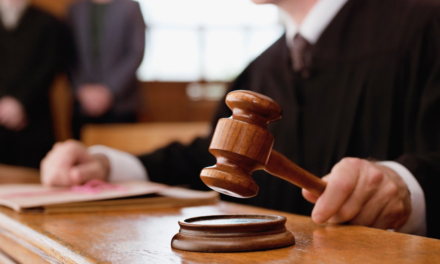 Only the Best Lawyers Impress Clients