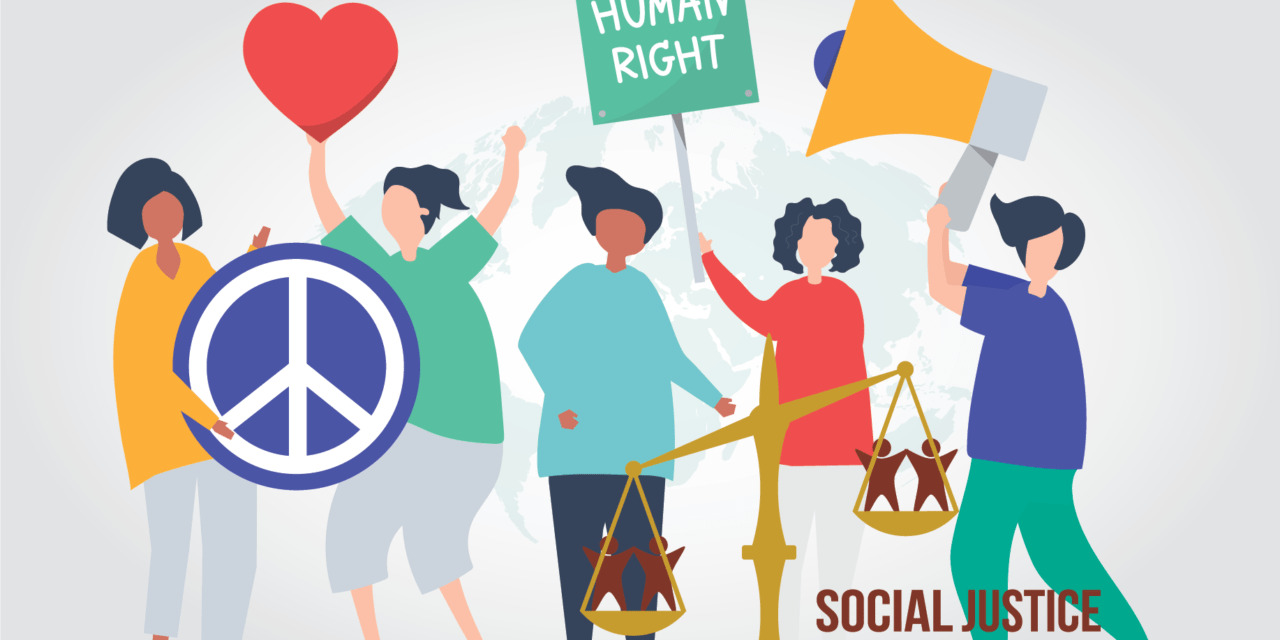 Justice and human rights are connected. What is justice? The definition of justice can be hard to explain; it can be seen as a type of morality or be explained with the principle that people receive that which they deserve. On the other hand, human rights are contemplated from another level. Human rights recognizes and establishes that we all have rights just for being human.

Throughout world history, justice and human rights have been part of debates, well, more like the centers of debate. From historic philosophers such as John Locke to contemporary leaders such as Mary Beth Maxwell, there are people all around the world who have done their part to build a future world where justice, transparency, and human rights are not in question.

Justice is a feeling or desire that has always been present in human society. Many philosophers have contemplated the origin of justice and many theories have tried to explain it. From Plato and Socrates, who thought justice was a virtue that establishes rational order, to Augustine, who talked about the cardinal virtues of justice, divine command, and the natural law, people the world over have tried to explain it. Germans such as Kant, Hegel, and Nietzsche have also attempted to understand justice. Most contemporary theories and philosophers like John Rawls emphasize the concept of equality. One concept of equality is that each person is seen as equal in the eyes of the law. Human rights are very connected to that.

A Brief History of Human Rights

Today Human rights are almost universally accepted, and there are global and individual efforts to achieve goals of equality. Currently, many organizations, such as the one led by Mary Beth Maxwell, work emphatically so that human rights are respected in society and specific sectors such as workplaces.

Although there is still work to do, human rights are accepted now more than ever before, in part thanks to the Universal Declaration of Human Rights; which is an international document whose objective is to recognize that “the inherent dignity of all members of the human family is the foundation of freedom, justice, and peace in the world”.

Just like theories on the origin and meaning of justice, the concept of human rights had its beginnings in Greece. There are also two very important precursor documents to the Universal Declaration of Human Rights, which are the Magna Carta written in 1215, which gave the people new rights and made the king subject to the law, and the Declaration of the Rights of Man and of the Citizen, a French document written in 1789, at the time of the French Revolution.

Written in 1948, the Universal Declaration of Human Rights is an expression of the fundamental values shared by all of the international community. While not every government or person accepts these as important or fundamental, the foundation is there to make a better tomorrow. Every effort made to respect justice and human rights will pay off both today and the future.

What You Need to Know About Texting and Driving Laws 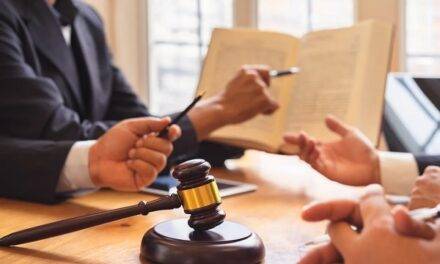 There are many different types of MIAMs, but what are they called?