Keeping up with the news can be a hassle, especially when it comes to legal news. The internet gives you access to a deluge of information that’s hard to sort through! To help sift through that data, read on for five bits of lawyer news that you might have missed!

When Avenatti’s sentencing happens early in 2021, he faces up to 42 years in prison. Avenatti is no stranger to controversy. Avenatti has several cases lined up beside the current one, including another in New York for allegedly stealing $300,00 from Stormy Daniels, and two in California for allegedly ripping off other clients, and committing bank and tax fraud.

The UK government announced that they were reviewing a law about how wills are executed to account for restrictions due to COVID-19. The 1837 Willis Act declared that for a will to be valid under UK law, it had to be signed and witnessed by two separate and independent parties, and now the law is being reviewed to allow for people to legally witness the signing virtually. If you would like more information on this change, this article has the details.

Global law firm Norton Rose Fulbright announced that when the pandemic has passed, its stable of lawyers will be allowed to continue working from home fifty percent of the time. The firm said this will also apply to trainees, though a more thorough hybrid approach will be developed to allow for more supervision. The firm joins the growing list of companies enshrining new work from home policies in the wake of the COVID pandemic.

Between 1995 and 2009, gangland barrister Nicola Gobbo acted as a secret informant to the Victoria Police during the infamous mafia wars in Melbourne. The probe indicated that Gobbo’s involvement as an informant invalidates more than 1,000 gangland convictions. The probe also indicated that the police at the time had a negative culture centered on getting results by whatever means necessary.

Lawyer News for You

From Michael Avenatti to Nicola Gobbo, the news is full of law stories to keep you in the know. Keeping up with the news is a great way to keep track of the issues important to you, and get in-depth articles on the issues. Remember, if you liked this story, don’t forget to stop by our blog for more lawyer news for you! 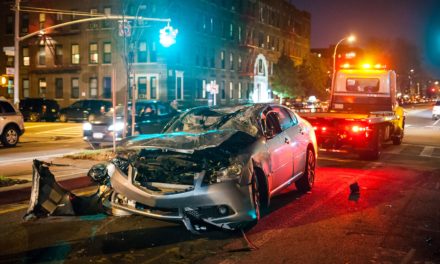 What Percentage Does A Car Accident Lawyer Take? 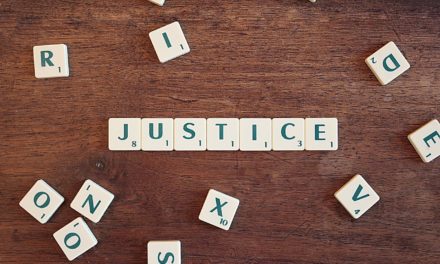 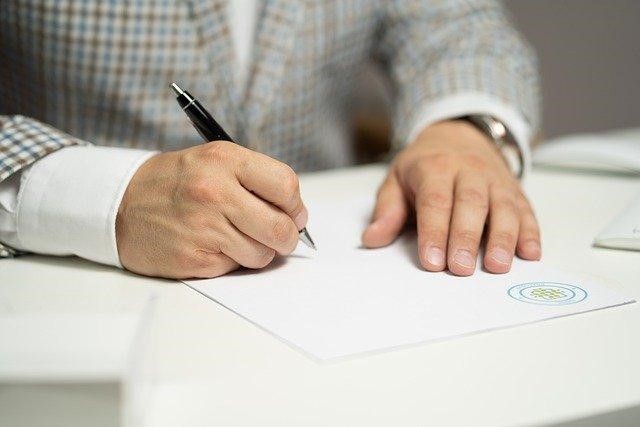 Reasons Why You Should Appoint a Power of Attorney (POA)