Attorney Scott Sandler: What Is the Jones Act and Its Provision for Injured Seamen? 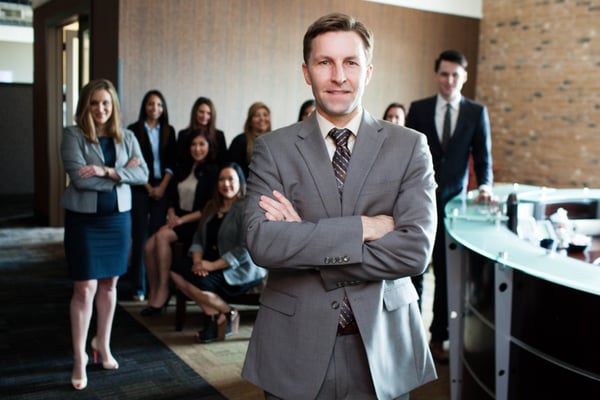 Passed into law by Congress in 1920 as part of the Merchant Marine Act of 1920, it includes two important provisions for seamen. Under the first provision, the Jones Act requires that the transportation of all goods and passengers that takes place in the waters between all U.S. cities must be accomplished in ships made in the United States, owned by citizens of the United States, and manned by U.S. crews.

The second provision of the Jones Act offers protection for seamen should they become injured, giving them the right to seek damages from the ship’s owner, the captain, and even the crew should an injury occur while he is an active part of the ship’s crew. The Jones Act is also in place to ensure that a fleet of ships owned by U.S. companies and staffed by U.S. crews is available in good condition at all times.

The Jones Act and Its Provision for Seamen

This act provides solutions for two types of circumstances regarding seamen. In the first scenario, an employer must compensate an injured seaman for the loss of his wages, as well as the cost of transportation, maintenance, and cure for his injury. The employer must pay maintenance and treatment until the seaman has completed full treatment. The employer is bound by the law to follow this mandate in its entirety.

The second scenario involves negligence and the condition of the ship’s equipment as causal factors of the sailor’s injury. If negligence on the part of the employer is responsible for the seaman’s injury, then the employer may also be required to compensate the injured seaman for pain and suffering in addition to his lost wages, transportation costs, maintenance, and treatment. If it is determined that the vessel, upon which the seaman served and was injured, is unseaworthy, then additional benefits may come into place similar to those provided when negligence is determined to be a causal factor for the injury.

An injured seaman can bring suit against the employer under claims of negligence or claims that the vessel was unseaworthy. Causation, however slight, must be shown between the employer’s negligence or the ship’s condition and the injury. Both claims are based upon fault leading to the seaman’s injury. The burden of proof is minimal in both instances.

If you have further questions about admiralty law and wish to speak to a veteran attorney, contact the Law Offices of Scott M. Sandler, in Miami, FL. 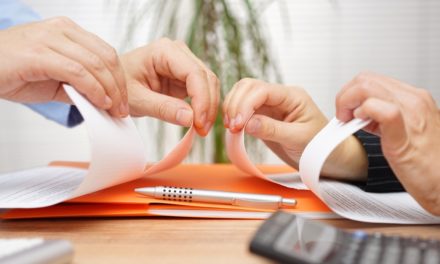 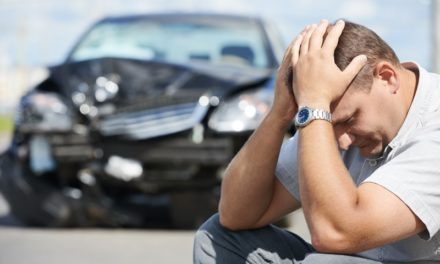 What A Car Accident Lawyer Can Do For You 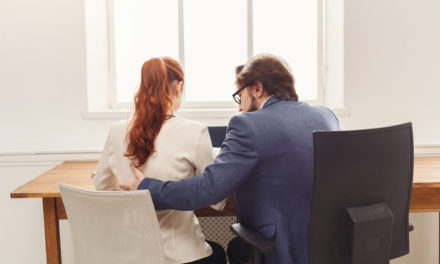 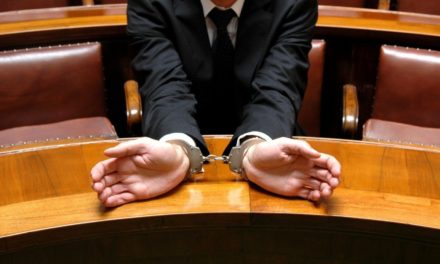 This Is When and Why You Should Hire A Criminal Attorney